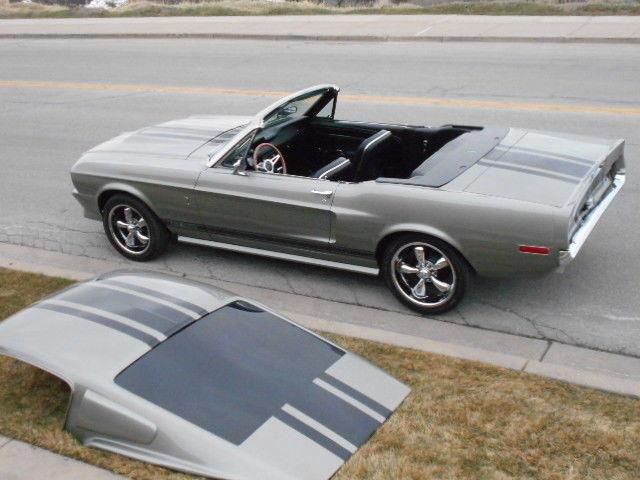 1968 Mustang Shelby Eleanor Roadster With Removable Fastback Roof New Lower Reserve Priceover 50 Pictures Below! It Runs Great, Drives Great, Looks Great, And The Attention It Gets Is Extreme! No Disappointments: This Mustang Is A Great Investment And A Fun Car To Drive And Enjoy. From The Engine Compartment To The Trunk And Everywhere In Between, This Is A Clean Car.