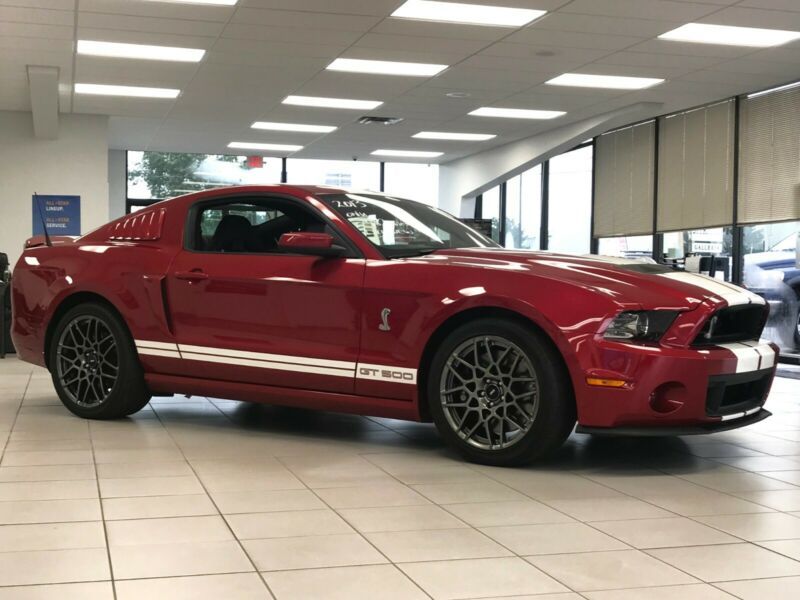 Condition of this vehicle is "like new." Spec sheet is available in the photo gallery.

This vehicle has been garage kept and barely driven, with only 487 miles on the odometer.