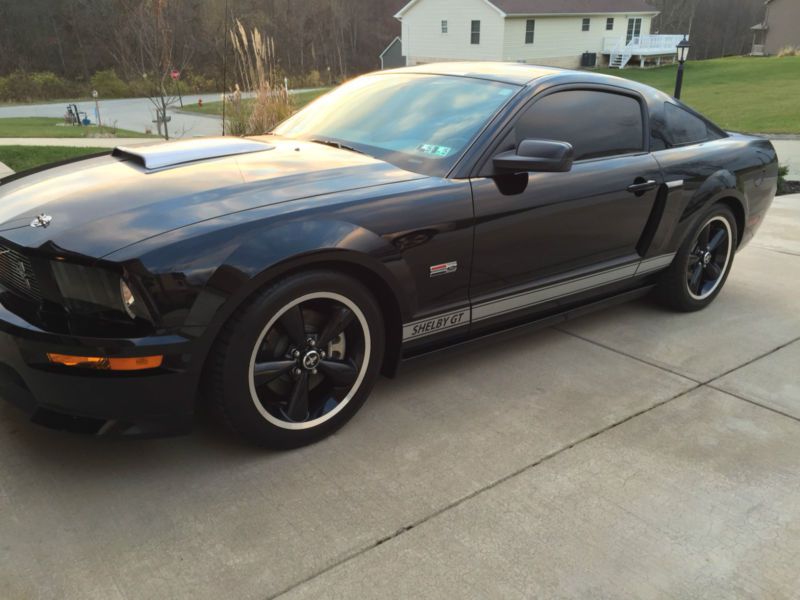 If you have more questions or want more details please email : suksmmausey@artfriend.com . This is a phenomenal car that is just sitting in my garage taking up space! Interests have gone elsewhere and I am
looking to (reluctantly) part ways with my Mustang. Paint is beautiful but I went over it with a flashlight to
ensure that I am reporting every chip or scratch! The pictures greatly exaggerate any defects but I wanted to
report everything as is. This is a great car that was well taken care of and always babied.
Please feel free to ask for specific pictures or details. I encourage potential buyers to contact me for a showing
but I am willing to ship it if the buyer takes care of all of the details and expenses