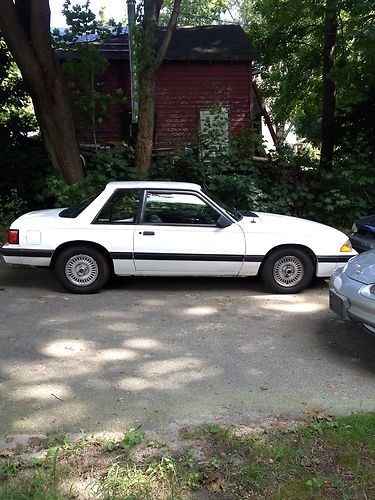 A perfect car for a family, Friend, Son, Daughter.