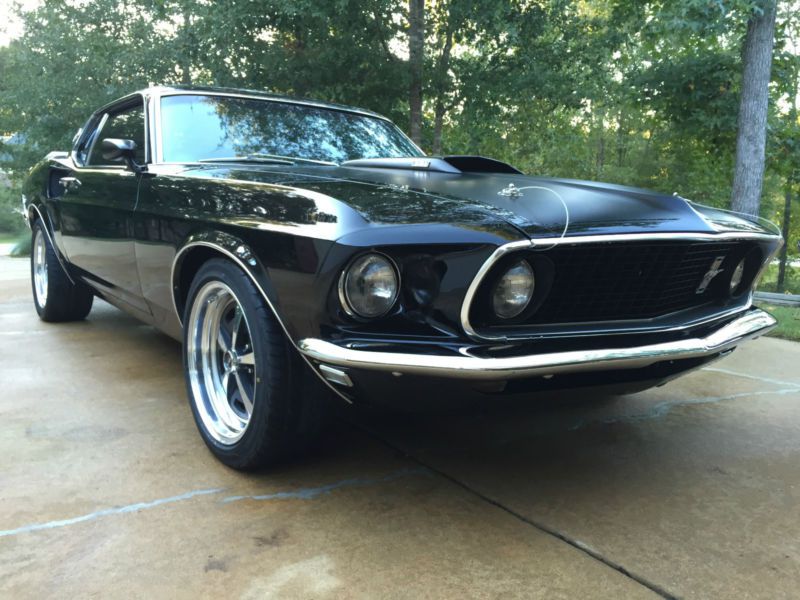 If you have questions email email me at: agnesaddarke@ukadvisors.com . This car is the result of a complete, front to back, top to bottom, restoration. Engine is a 351W crate motor (390 rwhp) from Ford Racing that was just completely rebuilt and has LESS THAN 1k miles on the motor! A new heavy-duty performance transmission was recently installed. This car also has AC installed (aftermarket). The body was stripped to the metal and completely removed of all rust. The matte black on hood and rear end is paint, not decals! Most of its parts have been replaced, but many of the original pieces remain. Basically if the part didn't look new after reconditioning, then I replaced it.