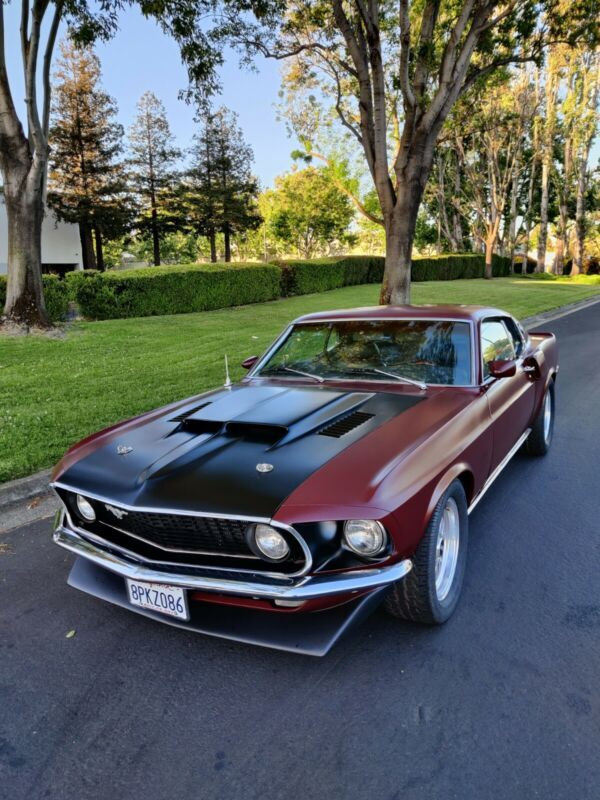 351 windsor original engine rebuilt with less than 1500 miles on the new rebuild. The Rebuild on the engine
Upgraded to Roller , Edelbrock aluminum heads, new 4 barrel holly Carb. .Original 4 speed Top loader transmission.
Ford 9" Post rear end with limited slip differential 350 gears. 4 wheel disc brakes. Power brakes. Koni shocks
front and back. Headers and new exhaust.. Fiberglass Cowl hood custom made. Shelby fiberglass side scoops and
functional for the Air flow to the rear brakes. Ford Factory look stereo system with bluetooth connetion and usb.
Center Console with glove compartment and 2 cup holders. Interior had no rips or tears, carpet is in good condition
along with the headliner and seat upholstery. trap door and fold down seat are intact and working. Fiberglass
interior pieces are in condition and are not cracked or broken.
Front tires 245/50/16 ..Rear tires 275/5016
Rust Free car !!
The paint is in good condition and is about 3 years old. color is close to Burgundy and clear coat is a matte/satin not glossy.