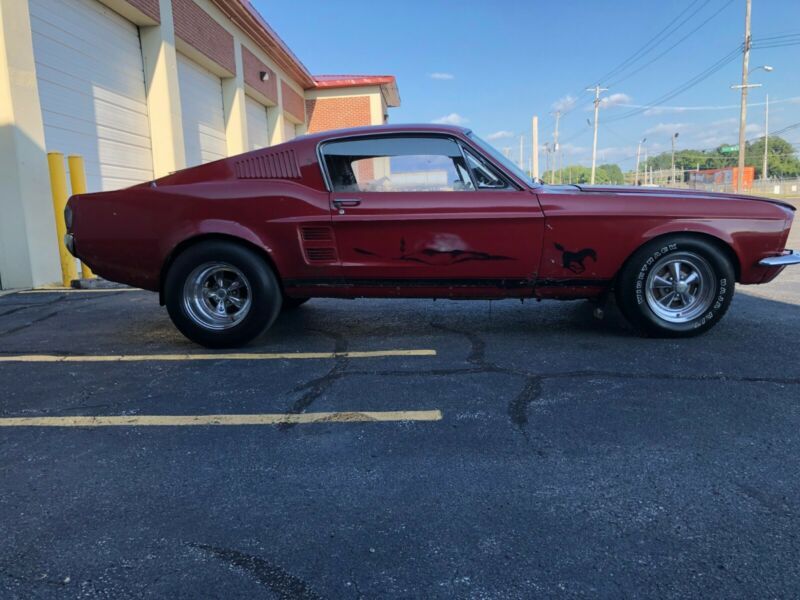 1967 Ford Mustang fastback comes equipped with a 289 c.i engine as well as a manual transmission. The car comes
originally in A Dark Moss Green with a nice black deluxe interior. The mustang currently runs and drives and stops
well. The car was recently tuned up and could be used as a daily driver.