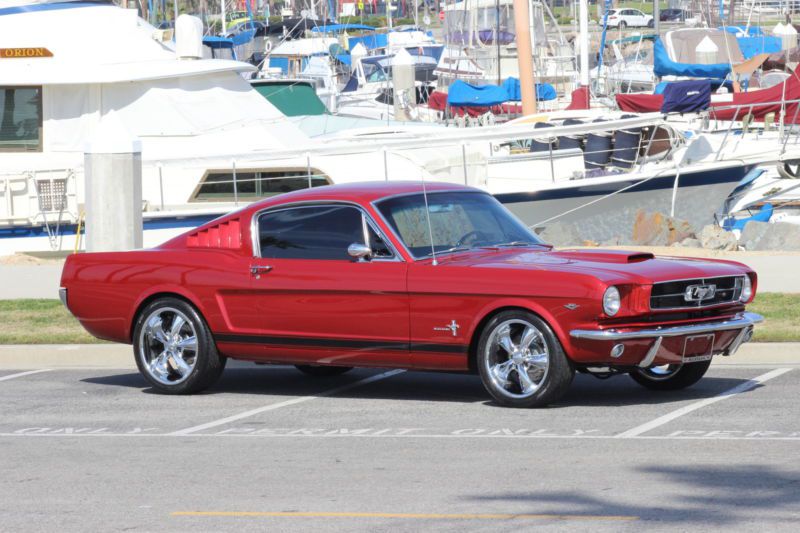 ELECTICAL
-New electrical including harnesses, lamps, & bulbs inside and out