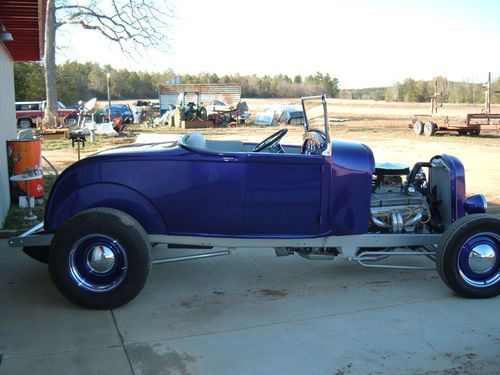 Brand new frame, front end is from Speed Way Motors.  This is a done car. This car has never been registered or titled.
If any questions please call 803-645-1470 and ask for Ray.
This car is sold with bill of sale only!