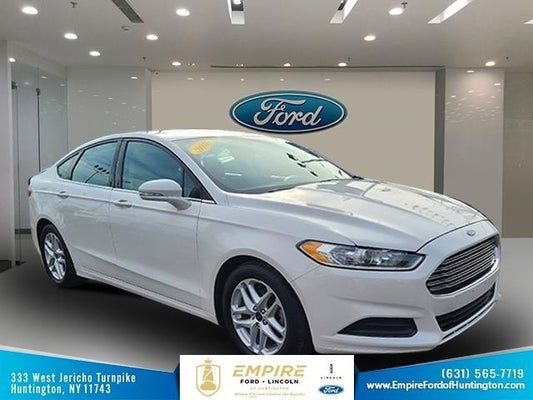 Empire Ford of Huntington is the one-stop dealership for any Ford & Lincoln needs in Huntington NY. We have new and used Ford and Lincoln, from sedans, passenger vans, convertibles, cargo vans, work trucks, to mini vans. In addition to wide selection of vehicles, trade appraisals, service and parts specials, and special financing programs, our Ford dealer also covers all your service and repair needs, from regularly scheduled appointments to major repairs.