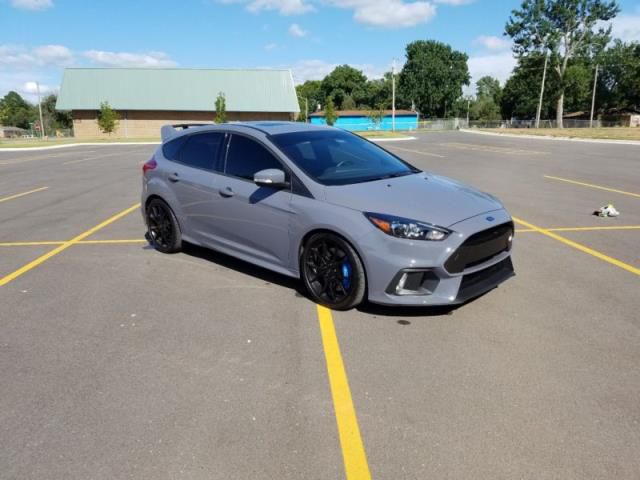 eMail me for more details : terryplaintiffe@tifosi.net

2016 Ford Focus RS. Equipped with the 2.3 later ecoboost 4 cylinder backed by a 6 speed manual, putting down 350 horsepower to a unique all wheel drive system. Fully loaded with moonroof, Recaro racing power and heated seatswimming and many more options. This car is a blast to drive right out of the box which such options as sport, track, and drift mode. Along with stability control and launch mode. One of the top performing cars in its class. Exterior options include: stealth grey paint, rear spoiler, wanted windows, forged 19 inch rs stamped wheels with Michelin pro cup tires. The car still has its warranty and Im trying to find it a good home