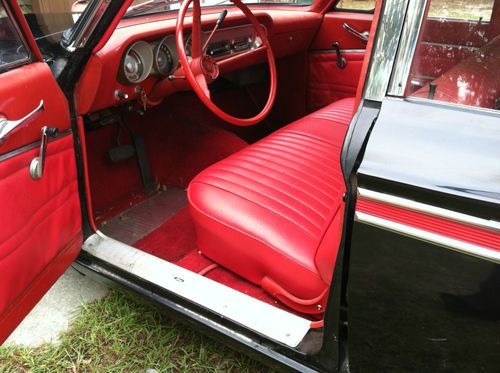 Nice paint job with very clean interior, this car is a great deal.