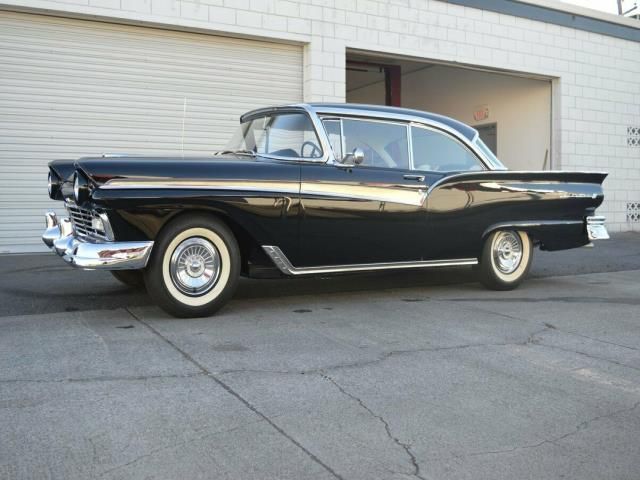 Gorgeous ground up restoration on this 1957 Ford Fairlane 500 . If you want one done right, this is it right here. Finished in the gorgeous Raven Black, this beauty shines and drives as good as it looks..