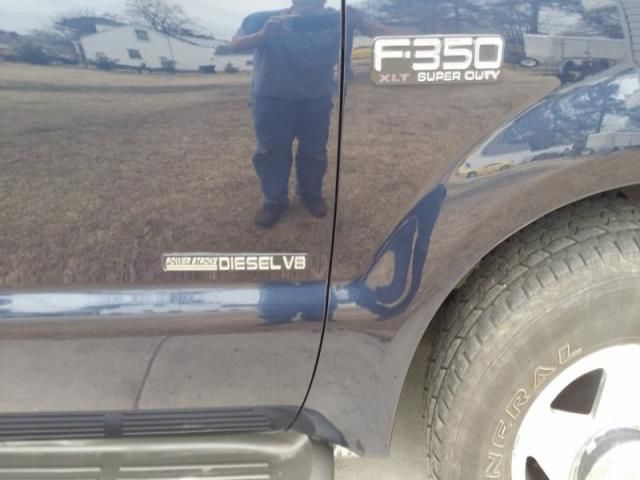 This truck starts without hesitation, runs smooth, and drives perfect.