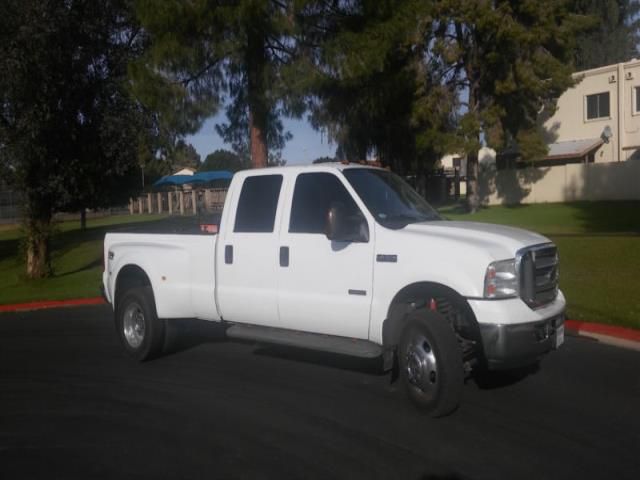 2005 Ford F350 Lariat FX4 DRW. This truck is in excellent shape ready to do anything you want to do, with all the comfort, bells and whistles. Heated leather power seats, back up sensor, heated outside mirrors, 6 CD player, power rear sliding window, Auto comfort controls, redundant steering wheel controls. 4 on the fly 4X4, auto headlights, 4 cup holders in front and 2 in rear, auto darkning rear view mirror, information center.