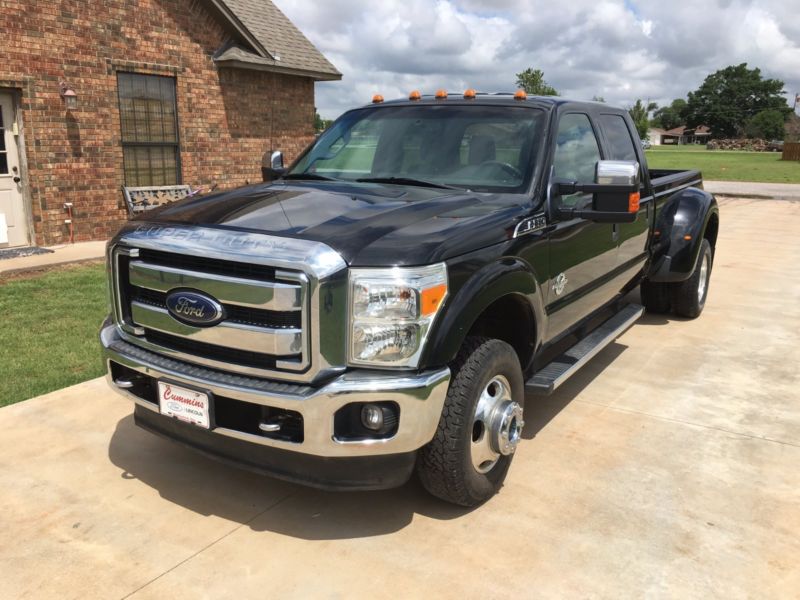 If you have any questions or would like to view the car in person please email me at: khadijahpali@netzero.net .

2012 Ford F350 Superduty Dually 4x4, 6.7 Diesel Motor, Microsoft SYNC, Cell Phone Booster, WeatherTech Floormats,
178,000 Miles, Oil changed every 5000 miles, Truck runs great with no mechanical issues, Has some small dents and
scratches in paint and on bottom of tailgate, Has a couple small chips in windshield, Driver seat had a tear on the
side and it has been sewed back, 1 owner truck, Truck shows some wear but runs great and still has a lot of life
left. Carfax link below,