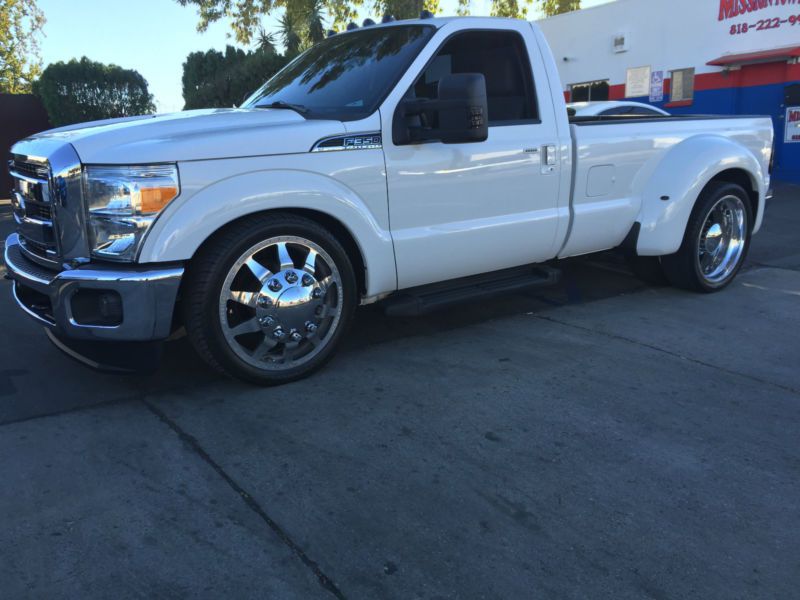 If you have any questions feel free to email me at: teresatnnachbar@topmum.net .

WHATS THERE TO SAY LOOK AT ALL THE PICTURES 24 INCH CUSTOM WHEEL VERY BEAUTIFUL TRUCK A REALL HEAD TURNER EVERWHERE I GO.