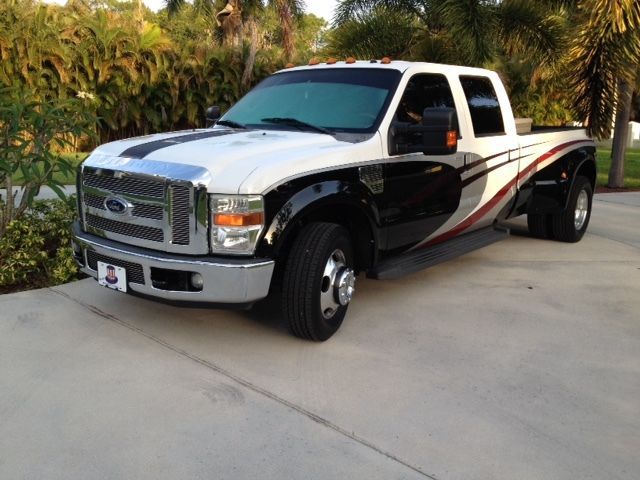 This truck is in great shape and has a beautiful custom paint job. Runs, Drives and pulls perfectly. The truck has no issues. I purchased a New 2015 Dually and have no intention on giving this away.