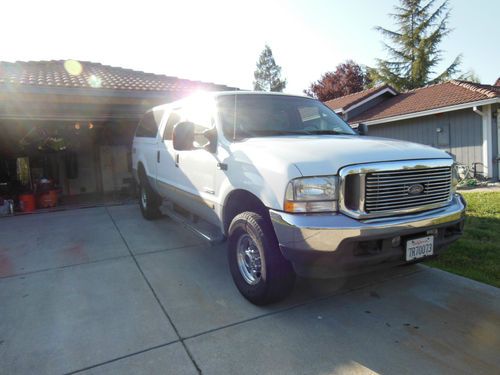 This is a clean truck in great working condition. please inquire with any questions.