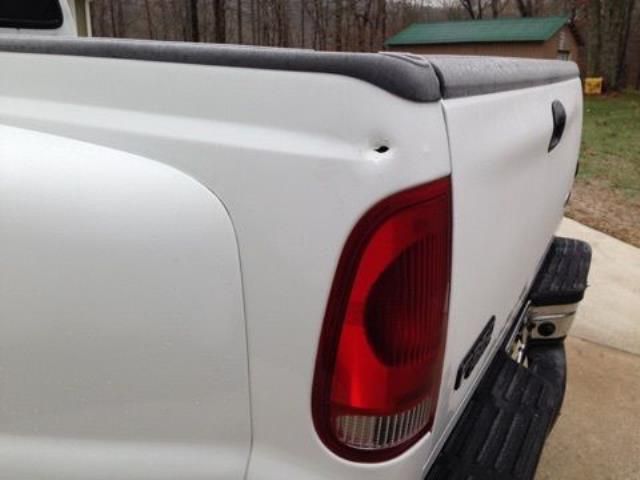 2002 FORD F350 165K MILES 2WD 7.3 DIESEL LARIAT PACKAGE FIRESTONE TRANSFORCE TIRES RUNNING BOARDS SPRAY IN LINER ALUMINUM WHEELS CLEAN CARFAX VERY NICE TRUCK SEATS SHOW SIGNS OF WEAR EXTERIOR IS NICE HAS A FEW DINGS INCLUDED IN THE PICS REAR TIRES ARE AROUND 50-60% FRONT TIRES ARE ALMOST NEW PAINT IS IN VERY GOOD CONDITION, TRUCK HAS NEW GLOW PLUGS AND GLOW PLUG RELAY DOES NOT HAVE TO BE PLUGGED UP WILL CRANK ON THE COLDEST DAY,TRANSMISSION SHIFTS AS IT SHOULD MOTOR RUNS EXCELLENT .