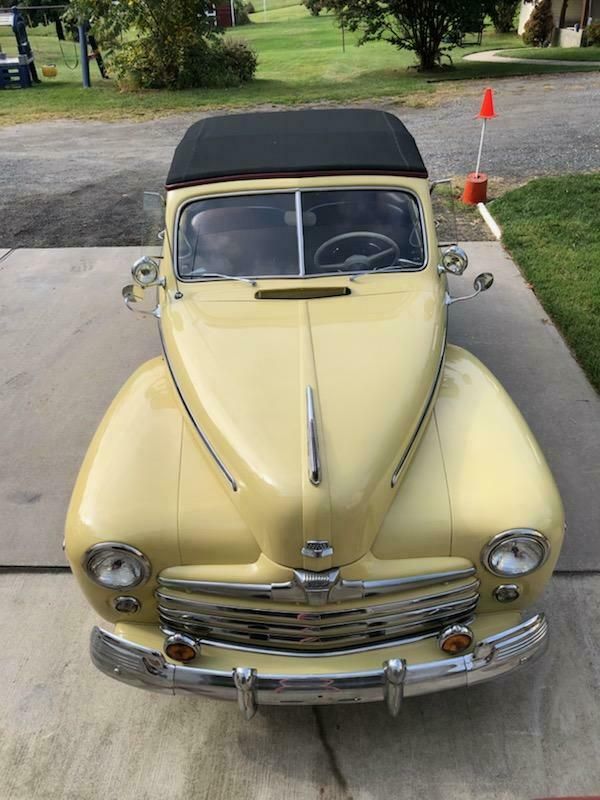 Former show car. still in excellent condition. Stock from the tires on up. Is part of an estate sale. Have
professional appraisal in hand. Maintenance and repair records in hand, runs very well, has been kept in garage for
most of its adult life. paint is in great shape, interior, convertible top and upholstery in exceptional shape.
With a little shine it can be ready to enter in the Concourse d'Elegance or be transformed into a custom high end
street rod.