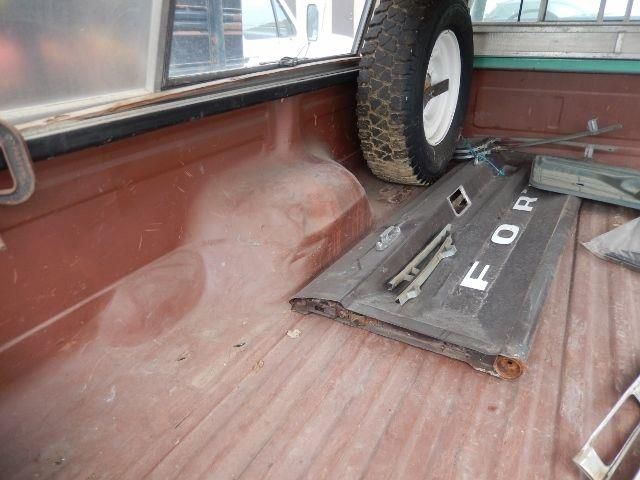 THIS IS A SOLID TRUCK. I HAVE ALWAYS LIKE THIS STYLE OF HIGHBOY.