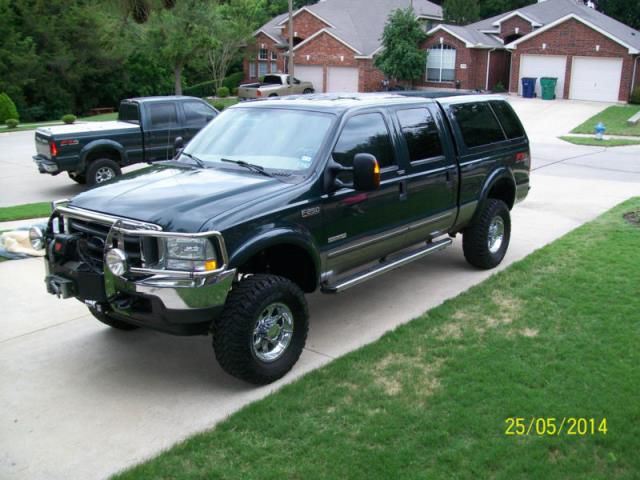 Selling due to purchase of new F250.