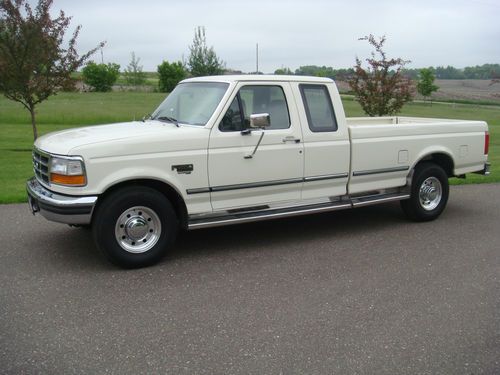 This truck is is almost like new and has been meticulously maintained.  Really hate to sell it , but decided to purchase one more new one before I quit traveling.  It has been a great trouble free truck.  Most of the mileage is highway miles.  It has an 8' Box and is all set for pulling a large camper or 5th wheel.