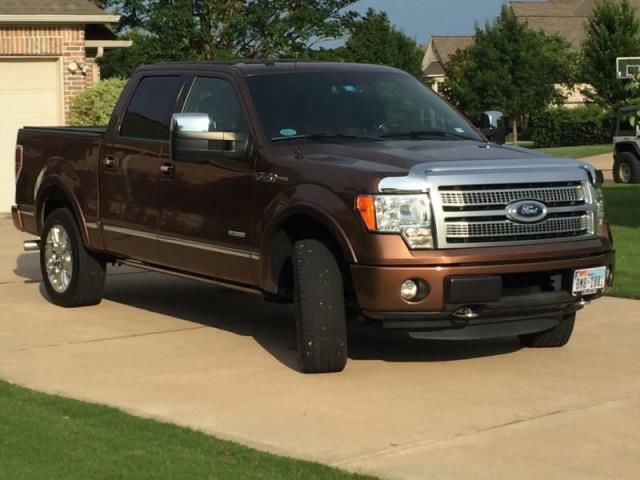 Vehicle is for sale locally, thus auction may end early. Currently financed JaxFedCreditUnion. I am the original owner.Accidents:1. Drivers mirror replaced after smacking another truck mirror2. Hood and can painted by Five Star Ford Collision Center, North Richland Hills, TX (dealer which purchased). Scratches were mostly superficial as a result of my two young boys scraping ice and snow off one winter.Maintained at either Five Star or Grapevine Ford.NO leaks. 63,500 miles, thus 60k mile service is due.I would assist with shipping, but I will not be responsible for shipping.
Any questions at : knowleshorseflyq@mynet.com