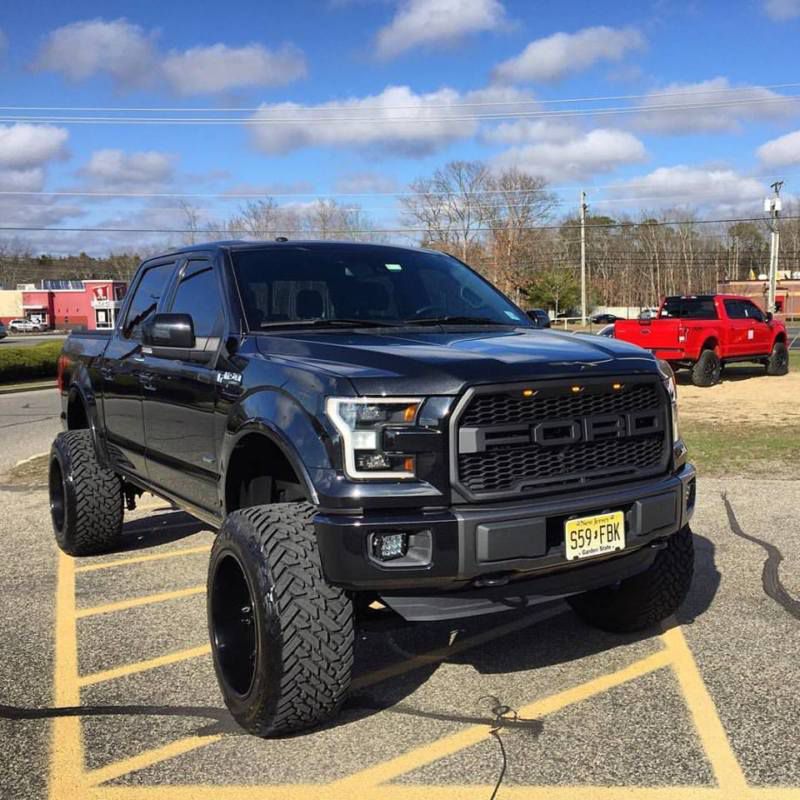 If you have any questions please email at: nannettenyyon@ukschool.com .