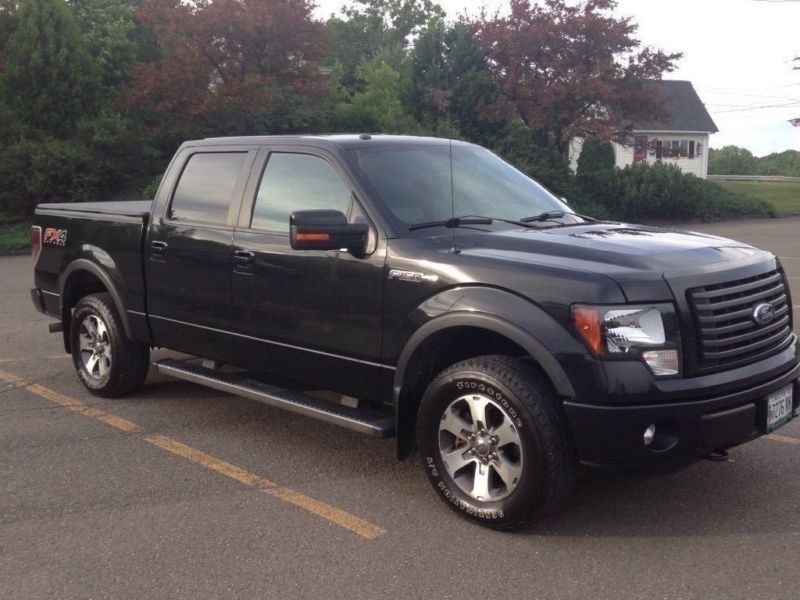 If you have questions email email me at: arielleaggowen@elvisfans.com .

The truck has very few blemishes- a few rock chips, mostly on color matching steel bumpers, but not
Very noticeable. The rear of the passenger side bedside has a small area of scratches/ scuff Mark which I took a
close up photo of for the listing. Above average condition in my opinion and ready to go.

I have the Maine State Title in hand - No Liens on it. It is a clean accident free vehicle.