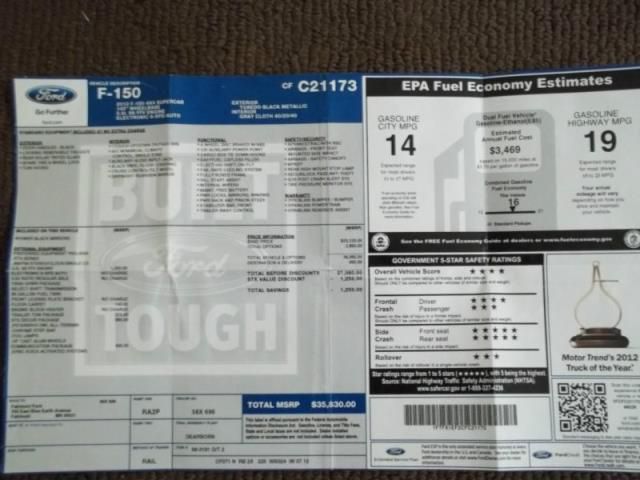 Bought this truck on an impulse buy. I keep it in a storage shed. I just got a new semi and need to let the F-150 go. My loss is your gain.