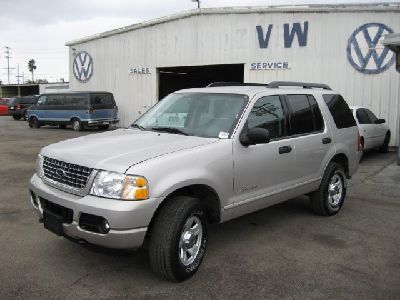 also has a clicking noise when heat is turned all the way up. Also has had front end damage but was repaired before i purchased. good body, motor, trans, 4wd.
all sales are final
will not ship, buyer assumes all responsibility for shipping arrangements, local pick up offered. once payment is made in full, title will be mailed first class ups to buyer.
no refunds .