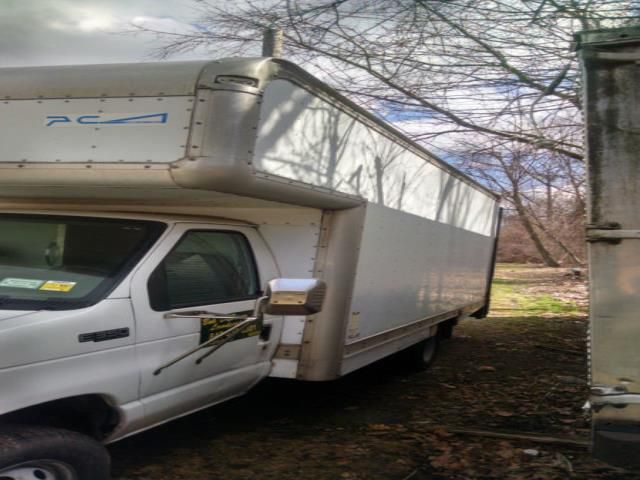 Low miles. Great condition. Well cared for. 10 ft foldable spring loaded gate on back of truck for loading up equipment.