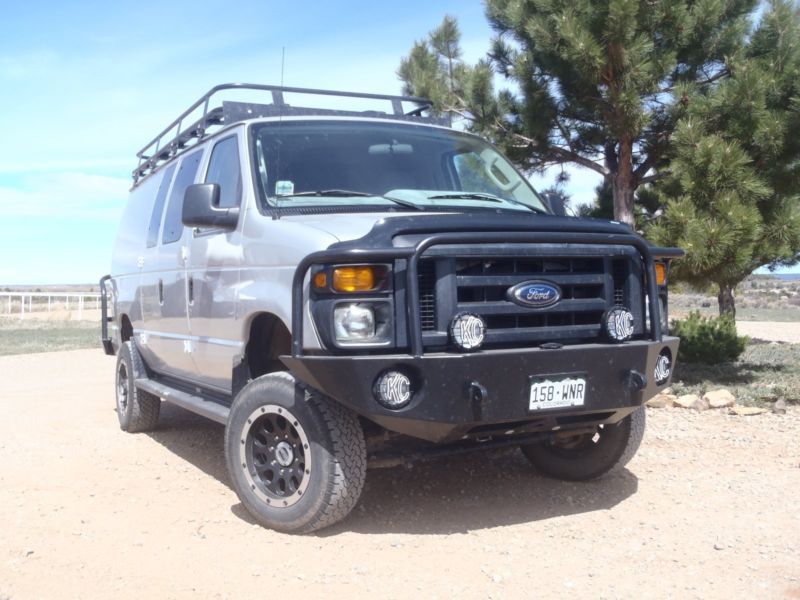 Please message me with questions at: marietta.guilfoil@mail-on.us .