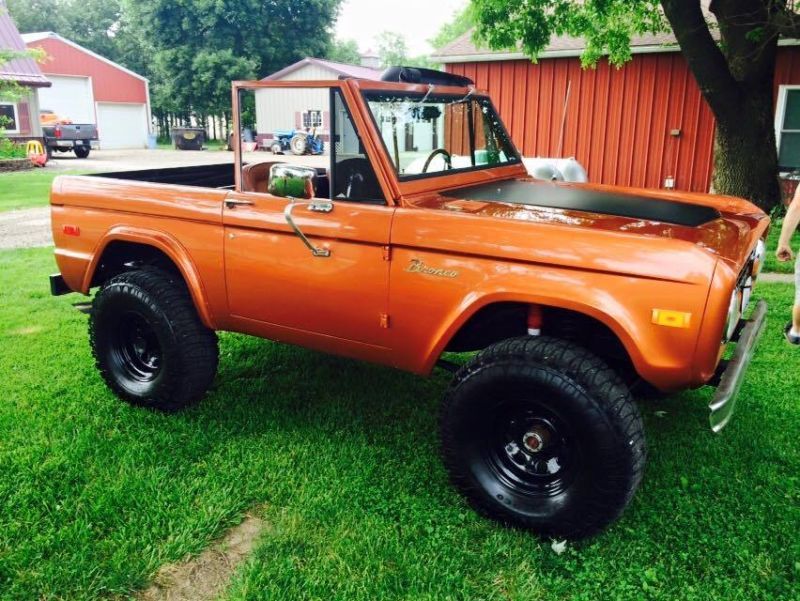 Broncos in great condition. Has a very strong 302 and transmission. Awesome to Drive and could be a daily driver.
Need some very minor fixes that I don't have time for. Restored recently very solid body.