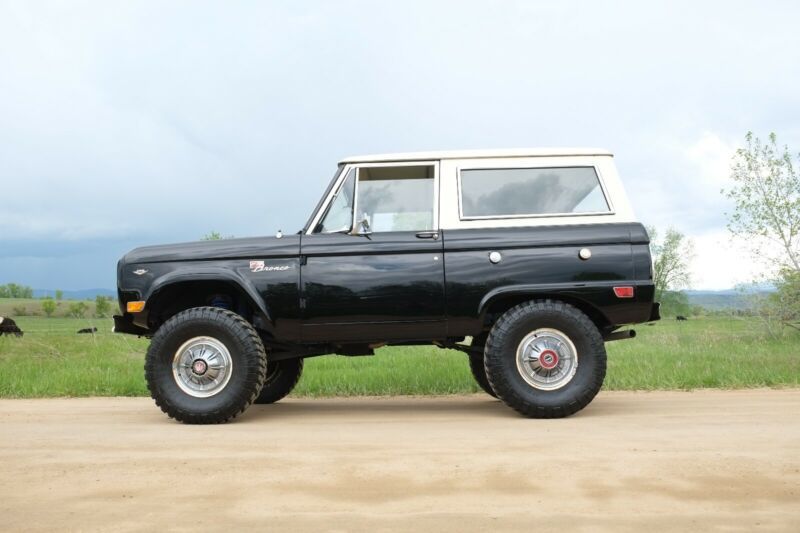 This truck had almost all original paint, (left quarter/door had prior paint). Rust was very minor, left rear
quarter, right rocker and tailgate. I cut all the rust out, and purchased replacement panels. Floors are in great
condition, paint is still shiny and rust free. I had the exterior painted in a high quality single stage. I color
sanded, buffed and polished the whole truck and paint looks amazing. Body is straight and obviously rust free now.
Polished all the chrome bits as well. The undercarriage is clean. I applied POR15 to frame.

The inner feeders do have a little rust in the typical spot. I patched the passenger side.
No work was done to the top, it was removed for paint (along with handles, mirrors, emblems, etc.) its not in bad
shape but not restored.