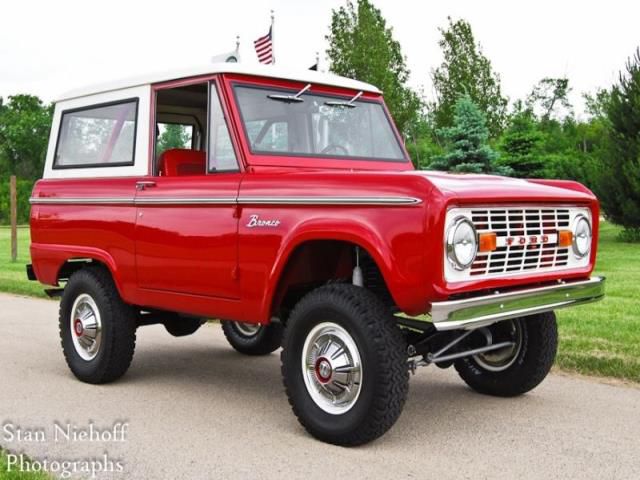 Complete frame-off restoration & custom build to your specs. We supply a donor Bronco and restore/build it however you want.