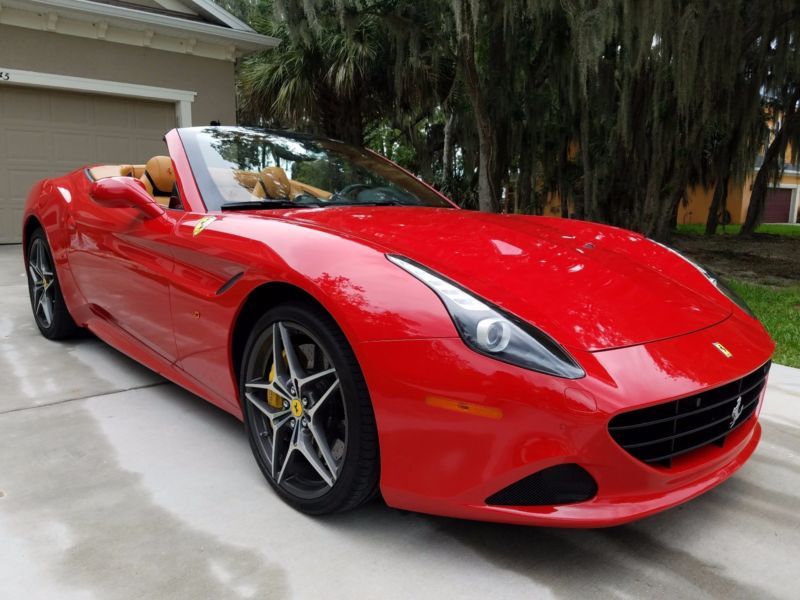 Watch this Ferrari Enzo get thrown around on farm roads

Tax the Rich, the YouTubers who seem to have sprung from some mischievous corner of the V for Vendetta universe, have somehow acquired a Ferrari Enzo for their latest trick. Last time we checked in with them, they were opposite-locking a Rolls-Royce Phantom at high speed all over a wet, muddy field. Perhaps knowing that if they repeated that with the Ferrari they'd end up with a dead stallion and a field full of carbon fiber parts, they kept the action to a mostly paved farm access road.
But still - using an Enzo for a tarmac rally stage is something we would not have though of, and there's a fair bit of water and mud, too. As Joseph Campanella used to say way back when, "What will they think of next?" Check out the video below and prepare to gaze in equal measures of shock, wonder and horror.