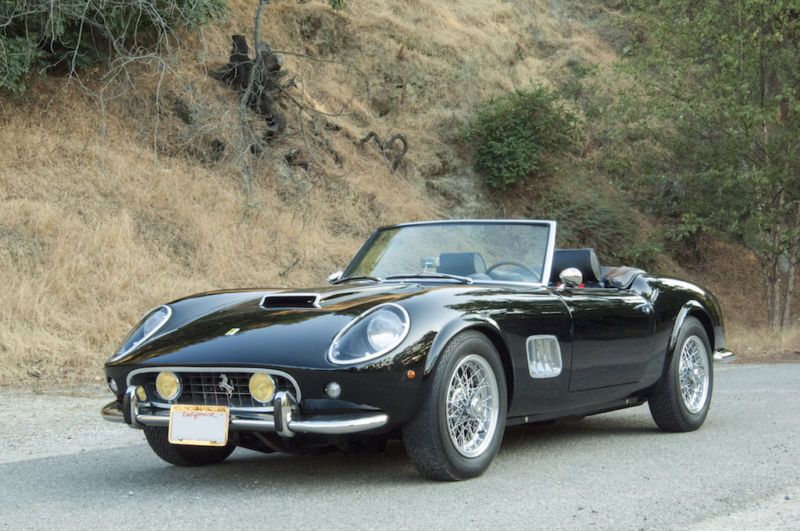 LaFerrari XX prototype pushed so hard that its suspension fails

Ferrari has a real challenge on its hands. It made the new LaFerrari hybrid hypercar so extreme already that it left little room to crank it up to 11 and turn it into an XX development prototype like it did with the Enzo and the 599 before it. So it's really going to have to push the envelop to take it that extra step.
That's what it has apparently set out to do with this LaFerrari prototype at Monza, where the Prancing Horse marque was spotted preparing the upcoming LaFerrari XX. In fact, testers ran the prototype so hard that they broke the car's right rear suspension. Which is bound to happen, we guess, when you try to find that extra bit of performance in a vehicle that's already one of the most capable ever devised, but only goes to show how much deeper Ferrari will have to dig to find that even sharper edge.
Either that or Ferrari's working on some sort of four-wheel steering system with automatic camber adjustment... See for yourself in the video below.