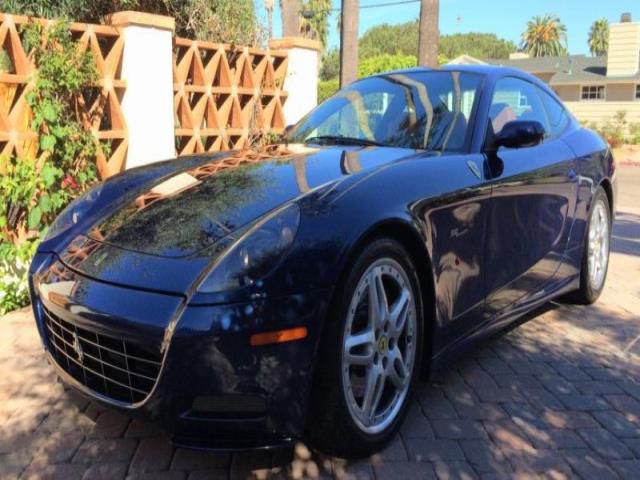 The low-downforce, 5.793-kilometer circuit in Monza, Italy is known as the Temple of Speed, but only a few of the qualifying performances would have clued you into it. Sebastian Vettel and Mark Webber in the Infiniti Red Bull Racing chassis' lined up first and second, and it didn't seem like Vettel had to work too hard to do so. Nico Hülkenberg truly lived up to his nickname, The Hulk, and put his Sauber third on the grid, a massive drive and turn-of-speed that even he didn't expect, especially with his teammate Esteban Gutiérrez down in 13th.
The rest of the top ten was what you might expect. Shenanigans at Ferrari ended up with Felipe Massa out-qualifying Fernando Alonso for fourth and fifth, a situation that led to Alonso calling his team either "stupid" or "genius," depending on how you translate his Italian, his sarcasm and his honesty. They were followed by Nico Rosberg in the Mercedes-AMG Petronas, the soon-to-be Infiniti Red Bull driver Daniel Ricciardo in the Toro Rosso, the McLaren duo of Sergio Perez and Jenson Button and the second Toro Rosso of Jean-Eric Vergne.
Why wasn't Kimi Räikkönen at Lotus in that group? Because his car only had the pace to make 11th on the grid, so he said. And behind him, Lewis Hamilton - who "drove like an idiot," in his words - in the second Mercedes.