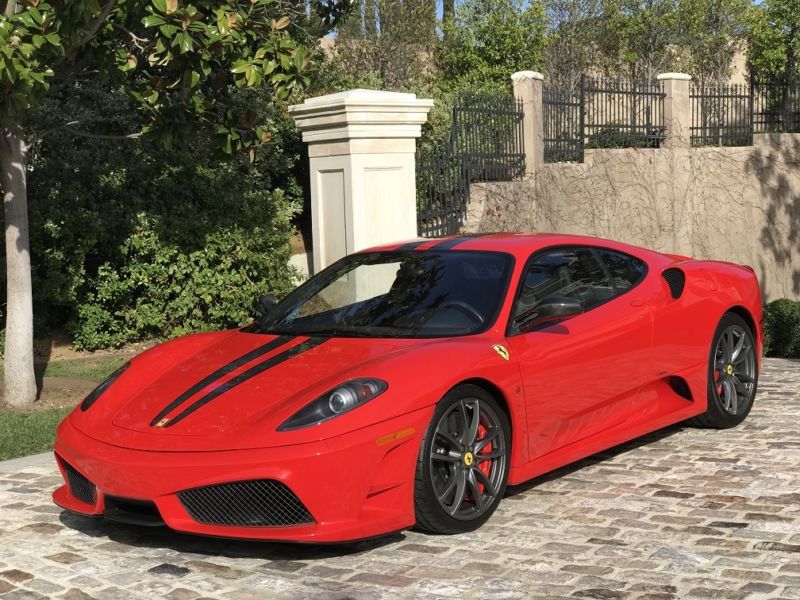 Raikkonen likely to retire from F1 after 2015 [w/poll]

Though his irreverent demeanor party-goer image might suggest otherwise, make no mistake about it: at 34 years old (and with 37-year-old Mark Webber out of the race), Kimi Raikkonen is the oldest driver in Formula One. He's three months older than Jenson Button, a good year older than his former wingman Felipe Massa, three years ahead of Adrian Sutil and a good decade beyond the latest crop of up-and-comers on the grid. So it's only natural that we should start wondering how much longer he'll stick around, and now we may have our answer.
Speaking with motorsport journalists at the British Grand Prix this past weekend, the 2007 World Champion and winner of 20 grands prix, Raikkonen indicated that the next season will likely be his last. According to numerous racing news outlets, when asked how long he plans to stay on the grid, the famously terse Finn responded: "Until my contract is finished, and then I will probably stop. That is what I think is going to happen."
Kimi was a relatively unknown entity when Sauber gave him his first drive in F1 back in 2001, upon which he finished in the points on his first race. He moved to McLaren the following season, racked his first podium finishes, and took his first win the season after that. He finishes second behind Fernando Alonso the next season, well ahead of the rest of the pack, and switched to Ferrari two seasons later in 2007, winning the world championship on his first season in red. After just three seasons, Ferrari showed him the door and Kimi left F1 entirely, trying his hand at everything from the World Rally Championship to NASCAR. He returned to F1 with Lotus in 2012, and in a rare move for Maranello, was invited back for this season on a two-year contract.

Watch Chris Harris drive the Ferrari 458 Spider like an "idiot"

Chris Harris gets to abuse his fair share of cars that we can only dream about driving, so why not add the Ferrari 458 Spider to that list. After somehow borrowing the keys to a Ferrari-owned 458 Spider, Harris spends about five minutes driving the 570-horsepower, open-air supercar like an "idiot" (his words, not ours).
In reality, it's impressive to watch the $257,000 (base price) 458 Spider being drifted and pushed hard into every turn. Not surprisingly, the car handles the "bad behavior" very well, but what is amazing is how easy it is for Harris to talk to the camera despite the top being down and the engine being at full throttle almost the entire time.
If you like watching Ferraris get sideways, you will most certainly enjoy Harris' video, which is posted below.