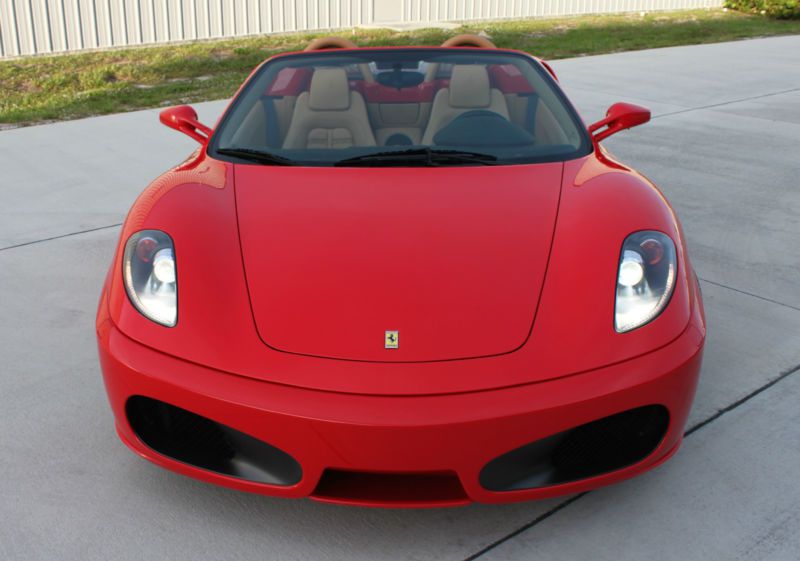 NO TIME WASTERS & NO DEALERS PLEASE

Most automakers are after one thing and one thing only: selling more cars. Because, after all, selling more cars means making more money. Right? Well that's usually the case, but Ferrari has taken a different approach. Rather than try and sell more cars, Ferrari intentionally sold fewer models in 2013, yet it made more money.
The move was implemented after 2012 emerged as the strongest year in the company's history. Instead of pushing to sell even more cars, it opted to maintain a level of exclusivity by selling fewer - 5.4 percent fewer than the year before, to be specific - thereby ensuring that those it did sell were worth more. As a result, in 2013, Ferrari logged record turnover, profits and finances: on 2.3-billion euros of revenue (up 5 percent from the previous year), Ferrari recorded 363.5 million euros in profit last year - that's roughly $500M USD.
Before you go jumping to conclusions, though, bear a few factors in mind. For one, Ferrari's stakeholders aren't pocketing all that cash - they're reinvesting it into the company: over the course of the same year, Ferrari invested some 337 million euros - 464 million dollars - in research and development. And while the company's extensive merchandizing efforts continue to bring in more cash, at 54 million euros ($74M) raised last year, the branding operation still doesn't account for a sixth of overall revenues. Still, it's little wonder that the experts at Brand Finance have named Ferrari the world's most powerful brand for the second year running.