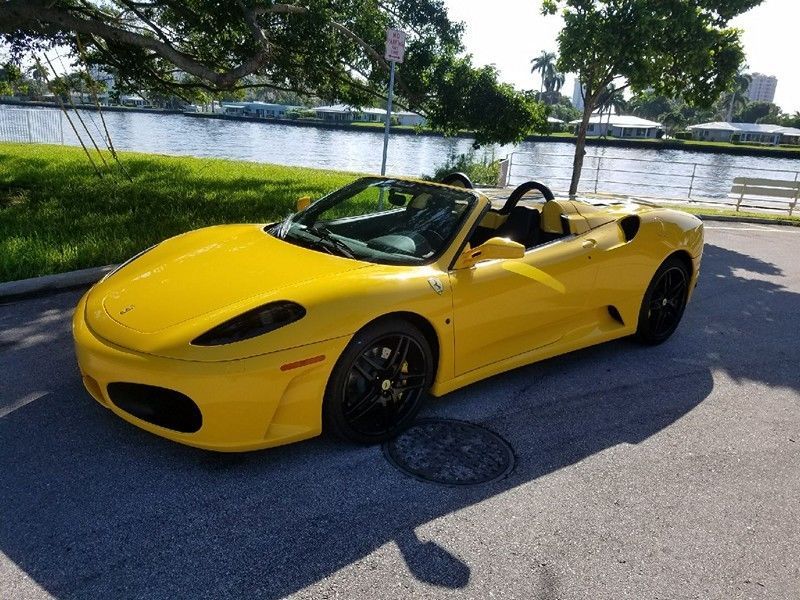 Please email me with any questions or requests for additional pics or something specific at: wyattwkkukene@plonkers.com .

Remember that Ferrari 250 GTO that we reported on last week, supposedly listed on mobile.de for $64 million? Well, don't go putting down your deposit just yet, because it might be a fake.
According to noted Ferrari expert Marcel Massini, the vehicle listed on the German used-car website is a replica. "I can tell you that with 100 percent certainty," Massini told CNBC. "I know where all of these cars are today. And this is not one of the original GTOs."
Of course "replica" is a relative term when it comes to 250 GTOs. Other authentic classic Ferraris are sometimes rebodied to look like a GTO, but while they're not real GTOs, they are real Ferraris. We reported on such an "Evocazione" example (pictured above) based on a '65 Ferrari 330 GT a few years ago, around the same time that Matt Farah came across one based on a 365 GTB/4 Daytona alongside a Ford GT as well.

Chris Harris one of the most beloved of British automotive journalists, and yet Ferrari doesn't seem inclined to take him off its black list. Something about having shined the light on the way Maranello sets up its cars for press evaluations, years ago... So the only time the auto scribe and video host we know as Monkey gets his hands on a Prancing Horse-emblazoned steering wheel is when a private owner offers Harris a drive. Fortunately, that seems to happen all the time, but rarely in such a fashion as it has for this latest video.
Here the owner of not only an F40 but also its successor the F50 has lent Harris both of his anniversary-edition Ferrari supercars and insisted that he drive them aggressively. So off they went to the Anglesey circuit in Wales to see how these precursors to the Enzo and LaFerrari fare alongside one another decades after they first hit the road.