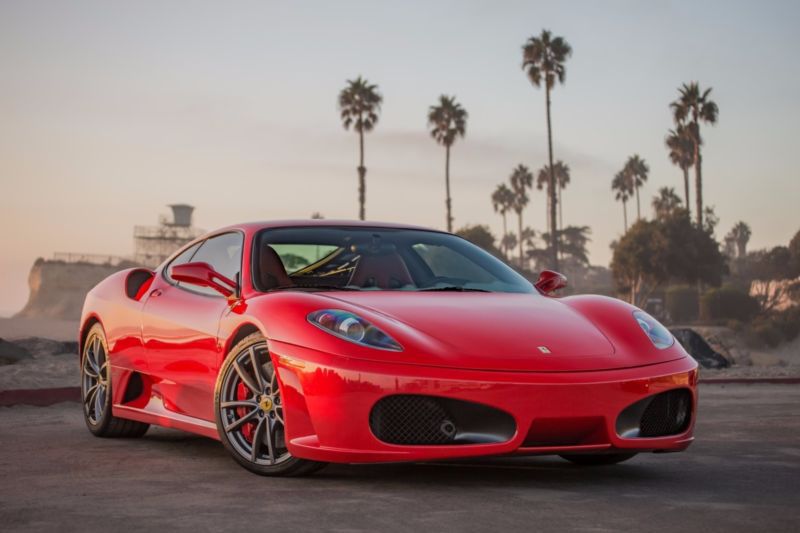 Ferrari makes its return to Need For Speed: Rivals in a big way

With all the excitement over Forza Motorsport 5 and Gran Turismo 6, it's easy to forget that there's another racing game from an even older franchise coming out. The latest Need For Speed installment, Rivals, is set to hit stores November 15 (this Friday) for the Playstation 4, November 19 for PS3 and XBox 360, and November 22 for the XBox One. As part of the run up to the launch, we have a great look at all the new Ferrari content for the new title, which marks only the second time the Italian marque has been in an NFS game.
The last time we saw a prancing horse in Need For Speed was 2009's Shift, when we got ten models as part of a paid, downloadable pack. In anticipation of Ferrari's return to the series, we've got a gallery of images of some of the featured models, like the F12 Berlinetta (which we've shown you before), the FF, the Enzo, the 599 GTO and both the 458 Italia and Spider. All of which are bound to make for phenomenal tools for escaping the virtual cops.
We'll have a more extensive look at Need For Speed: Rivals in the near future, but until then, have a look at the game's Ferrari content up top.

Ferrari tends to sell its models out extremely quickly - its wait lists are the stuff of legend. That's especially true when the cars in question are of the fastest or most exclusive variety. If new reports are to be believed, Maranello has already sold the entire 499-unit production run of its new LaFerrari hypercar, and now Australia's Motoring is claiming that Ferrari has also filled its order book for the entire first year's production run of its new 458 Speciale.
For those unfamiliar, the 458 Speciale follows in a proud line of hardcore mid-engined V8 Ferraris in the footsteps of the 360 Challenge Stradale and 430 Scuderia. It's lighter, more powerful and more aerodynamically advanced than the 458 Italia upon which it's based, and just trails half a second behind the more powerful F12 Berlinetta (and the aforementioned LaFerrari) as the third-quickest road car ever to lap the Italian automaker's Fiorano test track. That means it's quicker even than the 599 GTO and Enzo.
Although we've yet to receive official word, we're expecting a sticker price approaching $300,000 - about a quarter more than the 458 Italia. But that doesn't appear to have stopped Ferrari from raking in the orders. Check it out in our substantially updated image gallery above.