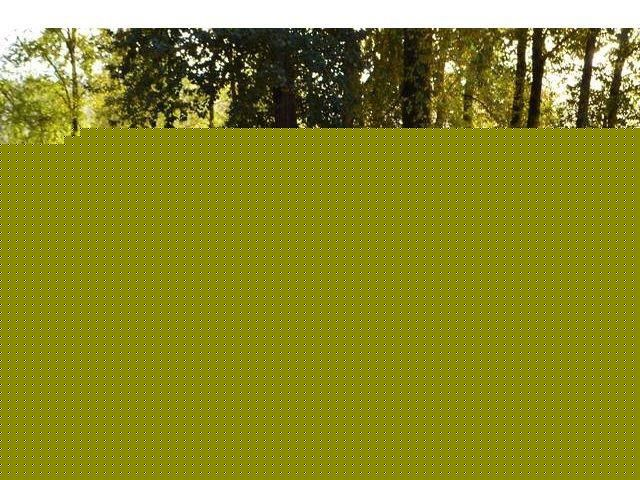 We're used to seeing fancy cars gifted to or bought by certain international police forces today, but the story of this 1962 Ferrari 250 GTE goes well beyond a gift. Because Rome's anti-organized-crime unit, Squadra Mobile, was doing a terrific job in the early '60s, the Italian president asked what they wanted as a token of appreciation. The answer, meant as a joke, was "A Ferrari." The president, in all seriousness, got them two.
One was almost immediately destroyed during testing, the other remains in the care of Alberto Capelli today, whose father began attending military and government auctions just after World War II. Petrolicious visited Capelli to hear the 51-year-old tale of the most precious cop car you're going to see for a while, and it involves outlaws, a French gangster in a Citroën, a policeman who was offered a spot on the Ferrari factory team by Enzo himself, and more. It's a fantastic yarn, and you can watch the whole story below.