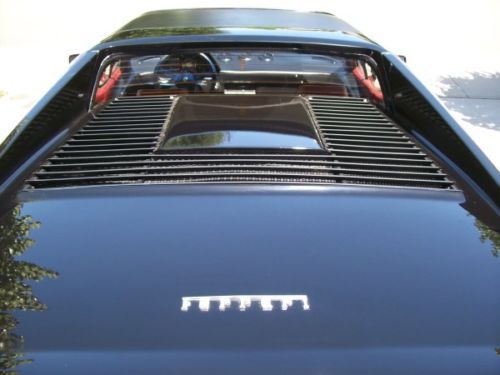 'Ferrari' is an oft-banned search term in China, but why?

The Internet has been a boon for car enthusiasts; after all, information about any car ever made is available at a few taps of the keyboard, whenever you'd like. Unfortunately, some Chinese motor heads are not quite as lucky because state censors have been intermittently banning searches for Ferrari on the country's micro-blogging sites, according to Time.
The problem has nothing to do with Maranello's supercars; it's what they represent. The Prancing Horse has become the symbol for so-called "princelings," wealthy young Chinese who use their parents' privileges in the Communist elite to afford luxuries.
The first bout of censorship came in 2011 when the son of then-high-ranking politician Bo Xilai was spotted cruising around Beijing in a red Ferrari, a vehicle much more expensive than he should have been able to afford. It started trending on Chinese social media, and censors began blocking searches for Ferrari in the car's red color. The Italian brand was censored again briefly in 2012 when a Chinese investor crashed his Prancing Horse into two other cars in Singapore.