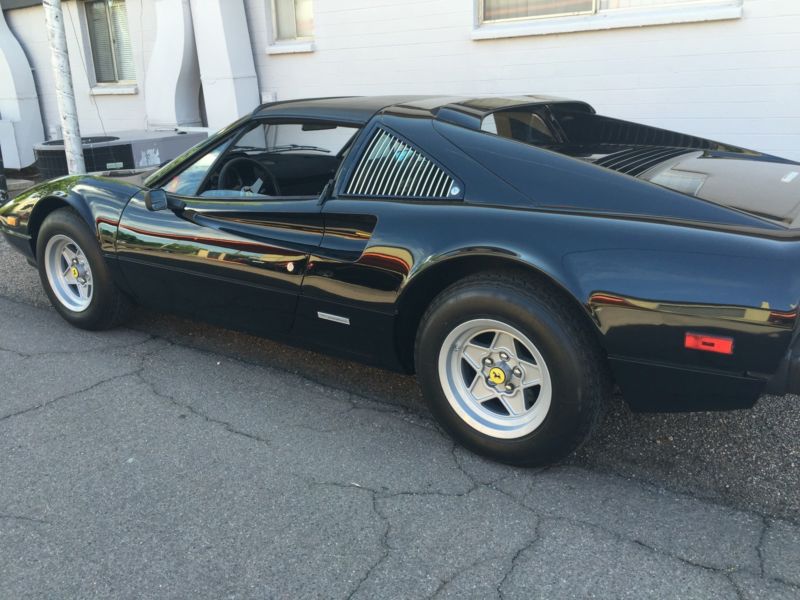 Believe it or not, unloading a car from a transport vehicle is a delicate science. It's alarmingly easy to damage a car in the tight, elevated confines of a dedicated car hauler, but as these gentlemen at the Monterey car week found out, even getting a car off a flatbed comes with its own unique set of challenges.
When the car you're moving off said flatbed is the only Ferrari P4/5 Competizione in existence, meticulously built to the specifications of Ferrari collector James Glickenhaus, we imagine the stress level is even greater. Yes, this is an unloading gone wrong, although it could have always been worse. The movers have the right idea, working boards underneath the car, but simply didn't account for the car moving them. The result is a racecar, resting ever so gracefully, on its carbon-fiber nose. Getting the car out of such a precarious position safely requires nearly as much skill as getting it off in the first place.
Take a look below for the full, cringe-inducing video.

The action and glamor of a Formula One race coming to town is usually more than enough to shine an international spotlight on a host country, but Malaysia has made headlines recently for another reason entirely. That, of course, would be the disappearance of Malaysian Airlines flight 370. But with the two events coming together, something's going to have to give, and unfortunately in this case, it's the grieving families of the flight's passengers.
The clash came to a head when the Scuderia Ferrari came to town to set up for next weekend's race. Team members were booked to stay at the Cyberview Hotel in the capital of Kuala Lumpur, arrangements which F1 chief Bernie Ecclestone points out were likely to have been made long ago. The trouble is that over a dozen relatives of MH370 passengers who had come in from China were still staying at that hotel while awaiting word on their loved ones' fates, and with the hotel apparently filling up fast ahead of the grand prix weekend, those family members were forced to leave.
Just where they've gone, we don't know, but while the development may not look good for Ferrari or for F1, it strikes us as one of those unfortunate situations where no one is really to blame. The race has been booked for months, the team likely made their reservations long before the flight went missing, the hotel is obliged to honor the reservations and the grieving families need somewhere to stay. The tendency to point fingers often prevails, but in this situation we're afraid no one is to blame but the circumstances. That, and the still as-yet unknown cause of the flight's mysterious disappearance.

Plans are coming together for Gene Haas to launch his US-based Formula One team in 2016. The tooling magnate and NASCAR team owner has renamed his grand prix racing outfit from Haas Formula to Haas F1, he's setting up shop in North Carolina with a satellite location to be announced somewhere in Europe, and now he's penned an engine supply deal with Ferrari.
The deal doesn't come as such a surprise after Haas signed on as a sponsor with the Maranello squad a couple of months ago, but confirms the reinforcement of the partnership between the two teams. "The multi-year agreement," according to Ferrari in the statement below, "is for the supply of the entire power unit starting from 2016," including the engine, hybrid assist and presumably the gearbox as well. But that's not the extent of the deal.
Billed as a "technical collaboration agreement," the deal opens the door for Haas and Ferrari to cooperate even more closely than the latter does with existing powertrain customers Sauber and Marussia. "We believe this new partnership has the potential to evolve beyond the technical role of supplying our power unit and all related technical services," said Scuderia Ferrari team principal Marco Mattiacci.