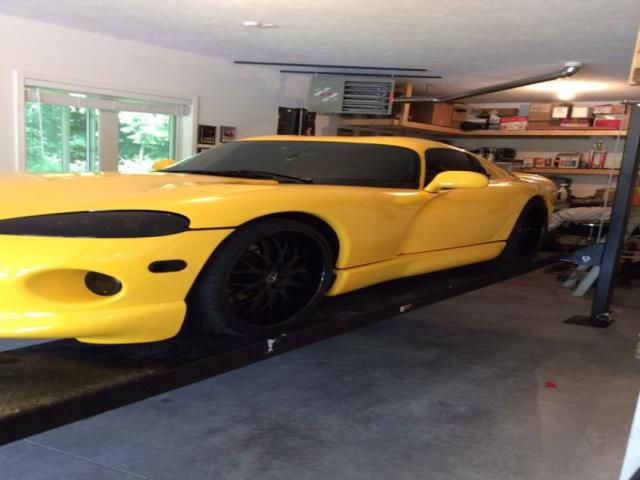 Very clean and well taken care of 2002 Dodge Viper GTS. VERY LOW MILES (19,130). Rarely driven and when driven its only on nice warm sunny days for a cruise or to a show. Stored in a heated garage under a custom car cover Custom 3 piece forged wheels by AC Forged 20x13 rear with almost new 345/25/20 tires 20x10 front with almost new 285/25/20 tires Tires: Toyo Proxes TR1 Rear muffler delete, cat delete, side mufflers replaced with Moroso spiral flow mufflers (deep throaty sound). I do have the factory side mufflers and cats. 5% tint on side windows and back window. 50% tint on front windshield.