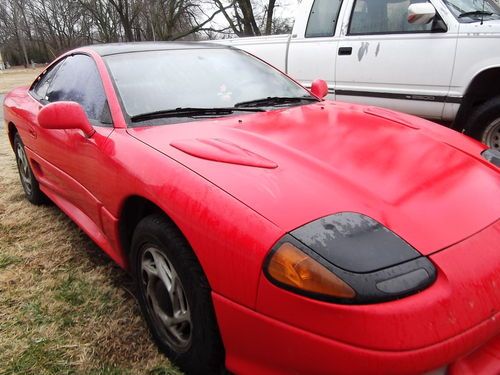 She's in need of a tranny, and a little work on the front bumper and left light cover. Everything works except the tranny. She still starts up. She's been a dream to drive but it's time for something bigger.