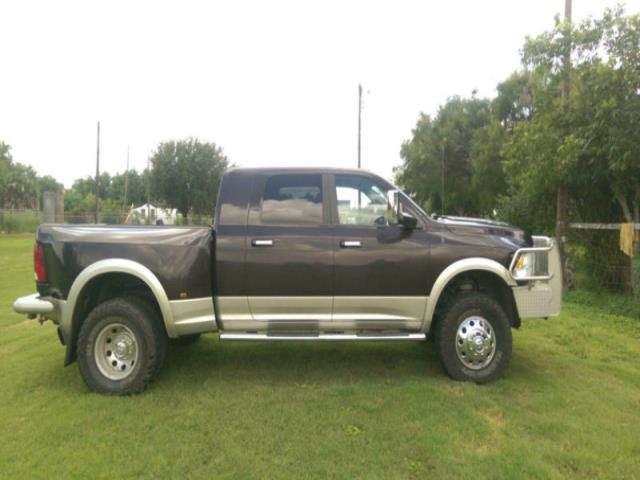 I have this ram for sale was my personal truck and my daily driver. Reason for selling is I need money for my house. The Tires are brand new 35x12.50 kenda klever M/t. It has both egr and dpf delete. The truck runs like a dream. heated and cooled seats the works. NOleaks, no blowby, and cold a/c!