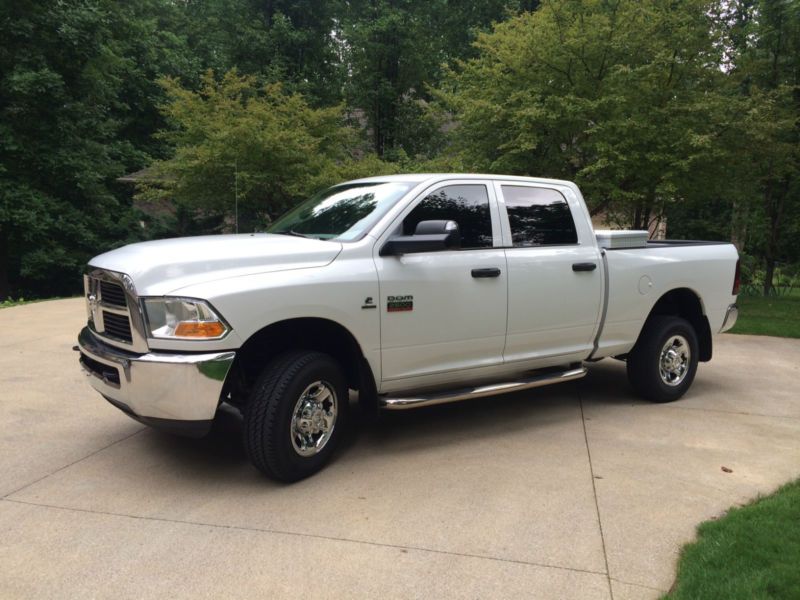 2012 Dodge Ram 2500 Quad Cab Diesel.  I purchased this truck new.  It's been a
good truck, only selling because I purchased a new one.