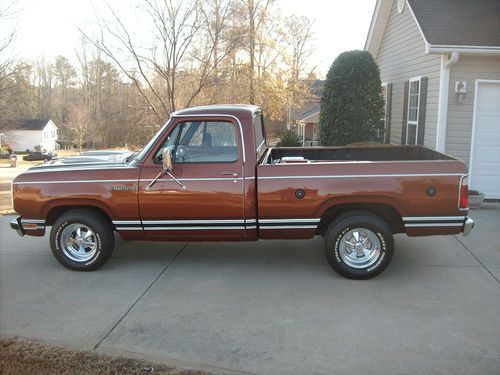 This is my first restoration. It is not perfect but is a job well done. My mechanic teaches automotive repair at Gwinett Tech and was hands on the whole project.This is a nice truck.