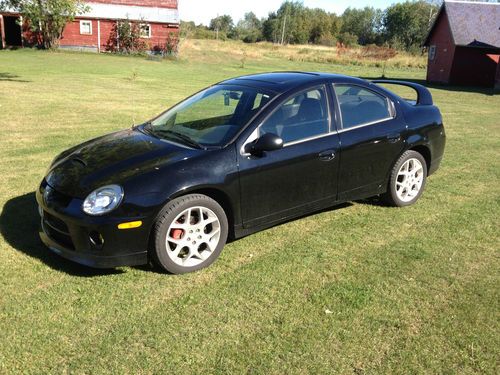 THIS CAR IS VERY NICE, IT IS AN 04 SO EXPECT SOME MINOR BLEMISHES, BUT THIS HAS NOT BEEN BEAT ON OR DRIVEN IN THE WINTER.